Who Was Jack Hyles?

Jack Hyles began preaching at the age of nineteen. He pastored five churches over a period of fifty-four years that varied in size from 44 members to over more than 100,000. His first four pastorates were in Texas including the Miller Road Baptist Church where he was the pastor for approximately seven years. Miller Road grew from 44 members to more than 4,000. It was there that Dr. Hyles left the Southern Baptist Convention, although, not by his own choosing.

In 1959, Dr. Hyles received a call to pastor the First Baptist Church of Hammond, Indiana. At the time, it was an American Baptist Church steeped in formalism. 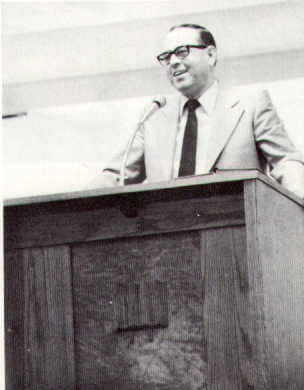 Once again he found himself embroiled in a battle with denominational leaders. From that point on, he became an independent Baptist by conviction. The rest was history.

First Baptist Church became the most influential independent Baptist church in the world. The annual Pastors’ School, the founding of Hyles-Anderson College in 1973, and his conference preaching across America helped further that influence. In 1972, Dr. Elmer Towns on behalf of Christian Life Magazine named First Baptist as the Largest Sunday School in America. He led the church in starting Hammond Baptist Schools, City Baptist Schools for bus teenagers, Hyles-Anderson College, Hammond City Rescue Mission, and Memory Lane Cemetery, along with countless other ministries. He was a pioneer in the bus ministry leading to countless souls coming to Christ.

Jack Hyles was a pastor, friend to preachers, and an author. Perhaps his greatest impact was his fiery yet practical preaching that was unmistakably anointed by the Holy Spirit. Dr. Hyles’s experience covers numerous evangelistic campaigns and Bible conferences. He preached in every state of the Union and in many foreign countries. His thirty-seven annual Pastors’ Schools attracted and influenced thousands of preachers from all over the world. He authored more than fifty books. He pastored the First Baptist Church of Hammond until his death on February 6, 2001.

Jack Hyles was married for fifty-four years to Beverly Slaughter Hyles, who joined him in Heaven on August 30, 2017. They had four children and thirty-eight grandchildren and great-grandchildren.

Jack Hyles was a leading figure in the Independent Baptist movement. He was considered by many the greatest fundamental influence of the last century. His impact was lasting; and even after his death, his books and sermons are still influencing another generation. 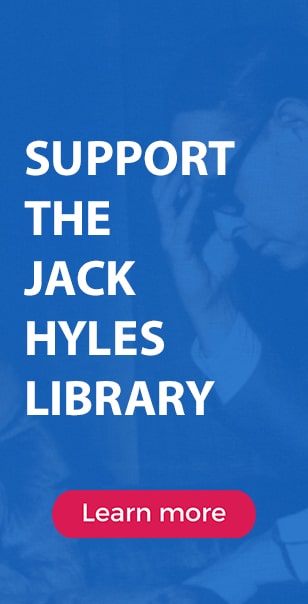 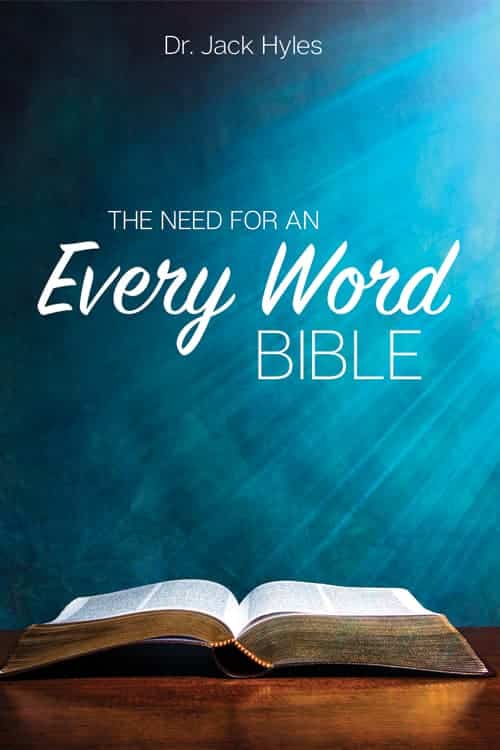 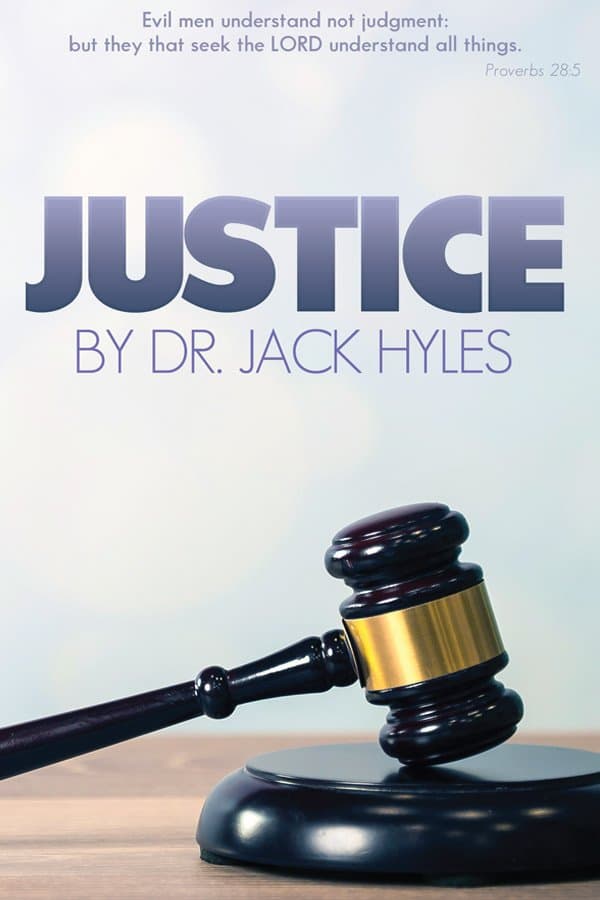 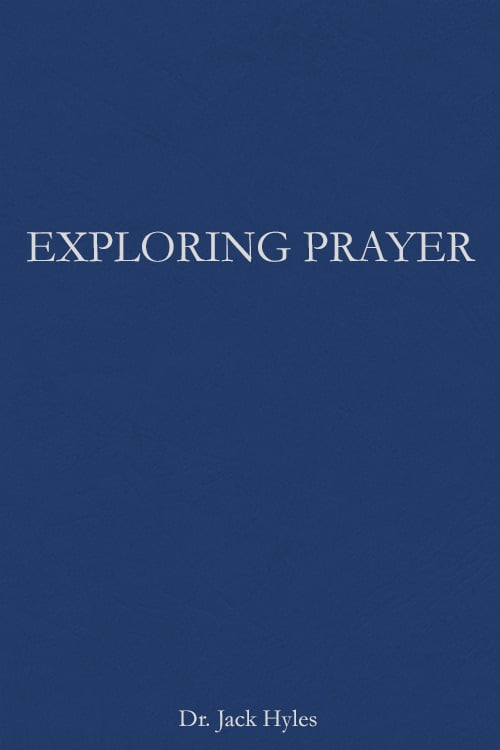